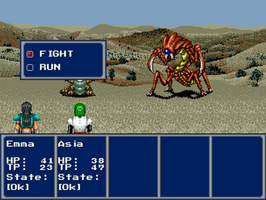 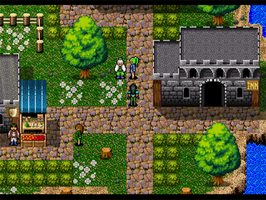 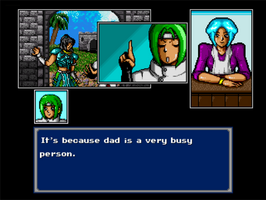 This time has finally come! English version "Phantasy Star ... 20 Years Past" has been released now!

We are waiting for your feedback!

The text of the game is fully translated and also tested. But if any errors are still found, we will correct and release updates, of course.

I also thank everyone who was somehow involved in this translation. Honestly, I had never hoped before that it was even possible to translate such a long RPG to English!

Without your help and support, we would definitely not be able to do this! Thanks. I hope that the English-speaking community will appreciate the game, because we all tried hard.

Get Phantasy Star... 20 Years Past